Let’s face it, if you are a regular user of a projector in your home or at work, a noisy projector can be a pain in the neck.

Now you might be thinking……How to Make a Projector Quieter ?

The answer is Yes, you can learn how to make a projector quieter especially using a Hush Box.

It can also be considered as a projector enclosure or muffler to block out the noise.

Let’s get down on how to design an effective noise reduction enclosure for your projector.

There are a few products that you can consider if you don’t want to go the DIY route to a projector enclosure which are as follows: 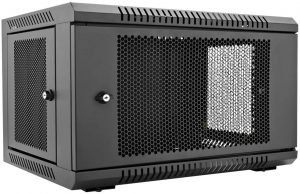 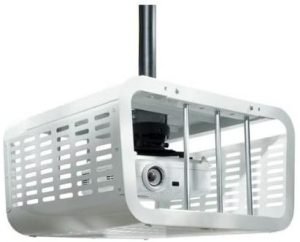 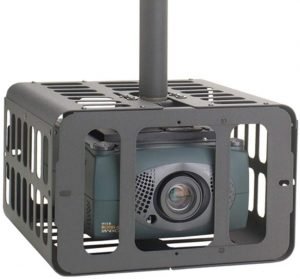 How to Make a Projector Quieter : 10 Simple Steps 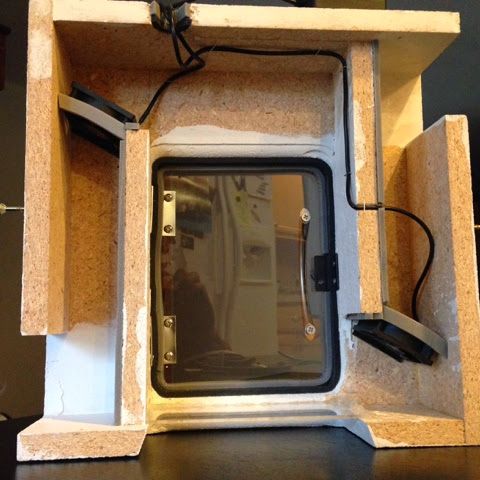 Following is the step by step procedure to make a suitable hush box for the projector:

1. Measure the box in a way that it can properly hide the projector and its cables completely.

2. Add 2” on both sides of the box where the air intakes are located on the projector.

3. You can also add 2-4” o every dimension of the box if you want to put a sound-reducing device inside the box. 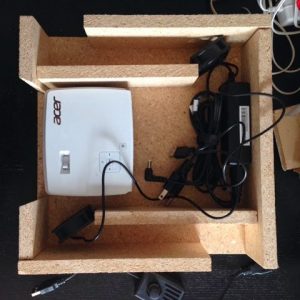 5. The materials required to build a normal hush box is some wood, V brackets, and some screws.

6. Repeatedly check the measurements by putting the projector in the box, so it doesn’t trouble you afterwards.

7. Attach the small fan on the ceiling above the box to cool it down all the time or simply to keep the heat out of the box. 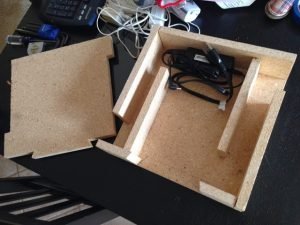 8. You can attach a piece of glass to cover the hole from where the projector will emit light to display an image on the screen

9. Find materials that can help reduce the sound of the projector, for example, the pieces of a carpet or something else.

10. In the end, attach the hush box with the projector inside on the ceiling. 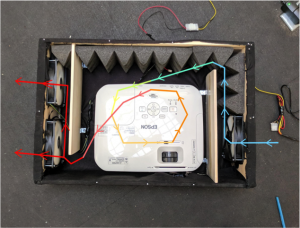 The best way to marginalize projector noise is to choose a projector carefully. It’s always important to take a note dBA ratings before purchasing a projector. For e.g. a 10dBA increase would result in twice the loudness (noise) in a projector.

Make sure to install your projector to the furthest possible point as it will automatically reduce noise. Generally, doubling the displacement of the projector will result in reduction of 6 dBA.

Placement of projector in a room or lounge can make a huge difference in picture quality as well.

So if you not only want to reduce noise on your projector but want to make it better & brighter, then check our guide on how to make a cheap projector better.

If you ensure there’s no dust or dirt in your projector then it will help it’s cooling mechanism to work efficiently. Hence reducing overall noise.

Ensure the room has less hard surfaces as it will lessen the effect of noise reflection. Use carpets or linoleum flooring for maximum noise reduction.

So to wrap it up a Hush Box Enclosure is the best possible remedy to your noisy projector. Now you can freely change the settings of the projector and set it to high altitude.

The projector will run its fans at the maximum speed, but still, there will be no or low noise, and you can peacefully watch your favorite movies with your friends and family without your projector sounding like a generator.