May be, you are intending to by a 75-inch television for your living room! And, your wife is pondering if it would fit in the wall perfectly.

So what size TV will fit on my wall ? The Answer. Calculating the size of the wall and the television is important before you make a move. The ideal size of a television for any room depends on the seating position, room size and the wall size.

The moment you decide to wall mount a television, you are buying yourself more room.

However, the wall you pick should accommodate the desired television screen fully. There should be no overhanging parts. And, the television should not be sitting at the edge of the wall too! 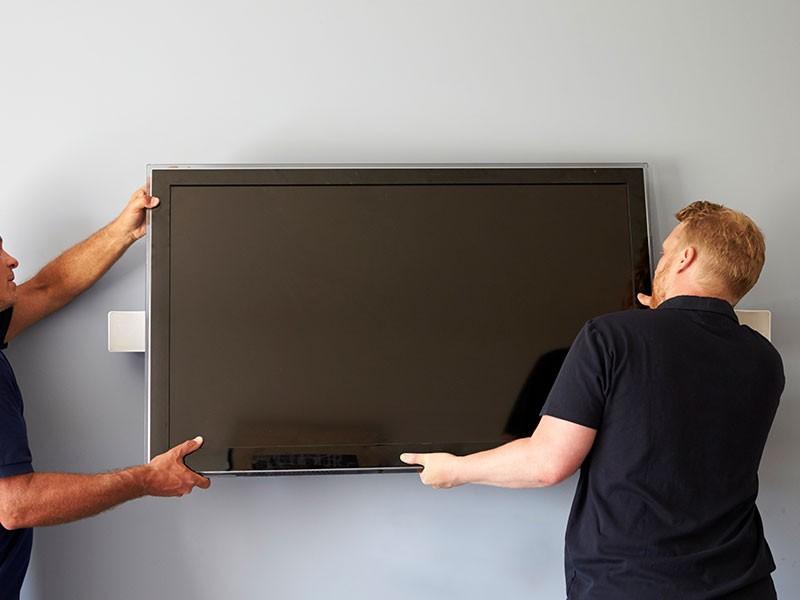 With this being said, here are few points on how to decide on a television size for your walls.

What Size TV will Fit on my Wall – Guide & Instructions 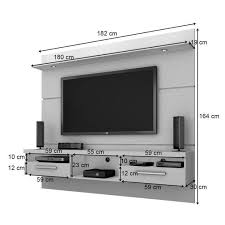 When you decide to buy high definition television with a better resolution, the room size doesn’t influence on the size of the TV. However, the wall on which you are planning to install the TV matters.

Moving on, you should be concerned about the viewing angle of the television. This is vital for 3D models. You will be able to enjoy 3D televisions only when the angle is somewhere around 75 degrees. 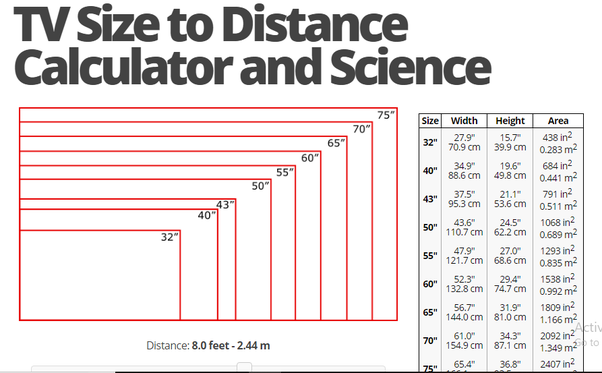 Are you planning to mount the television along with a home theater system? The full cinematic experience can be mesmerizing. However, there are few limitations to be considered. First of all, how big is the wall and the shelf space?

Before you buy a television, try to measure its actual dimensions. Some brands measure their products in inches. And, other measure in centimeters. The units should be consistent with what you have used to measure.

In case, you are planning to install a sound bar along with your television, you must calculate its distance from the TV.

The sound bar must not be taller than the stand of the TV. A tall sound bar can hurt your viewing experience.

Is the Television very big?

Most people agree with the fact that bigger televisions are always better than the smaller ones. However, there can be situations when the television is too big for a seating position, a specific location or the chosen wall.

This usually happens when there is little border space between the television and the edge of the wall. Also, the television will appear too big on the wall when it is displaying content of poor resolution.

If the television occupies most of the wall space, it will make the entire room appear small. In simpler terms, the large TV will dominate your entire room. This makes choosing a huge TV a bad decision.

Always decide on a television size that wouldn’t consume the entire room. There should be some empty space. And, there should be other highlighted elements in the room. That is when viewing the TV becomes a blissful experience.

However, if you are not ready to compromise on the size of the television, you should get rid of other objects on the wall. Let the television (Only the television!) occupy the entire wall.

Wall mounting or placing on a stand? 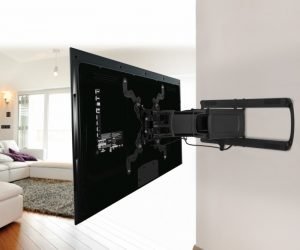 Most of the time, wall mounting makes the place lighter and roomier. On the other hand, placing the television on a stand involves the space occupied by the stand too! If you have a small wall for the television, you should consider wall mounting it.

This will give the room more space. Also, it is safer to wall mount when your home has many pets and kids. 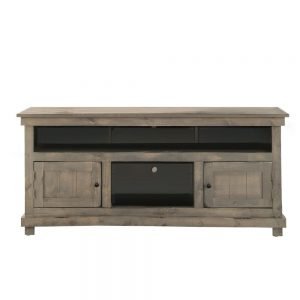 The best screen size depends on several factors. Fortunately, they are all simple calculations and theories.

You will feel comfortable sitting in front of the TV! So, don’t think twice to measure your TV, the wall and also fathom more about the room in which it is going to be placed.